Home / Bee in the Know / Car Sickness—How to Cope

As a child, I remember feeling sick when we traveled by car.  My oldest son followed in my footsteps with the same problem.  Although he doesn’t mind a rollercoaster or being on a boat, I on the other hand cannot handle any of the above without feeling sick.

Wikipedia describes motion sickness or “kinetosis, also known as travel sickness, as a condition in which a disagreement exists between visually perceived movement and the vestibular system’s (sensory system) sense of movement.  Depending on the cause it can also be referred to seasickness, car sickness, simulation sickness, airsickness or space sickness”.

“Dizziness, fatigue, and nausea are the most common symptoms of motion sickness.  Sophie syndrome in which a person feels fatigued or tiredness is also associated with motion sickness.  If the motion causing nausea is not resolved, the sufferer will frequently vomit.  Unlike ordinary sickness, vomiting in motion sickness tends not to relieve nausea.” 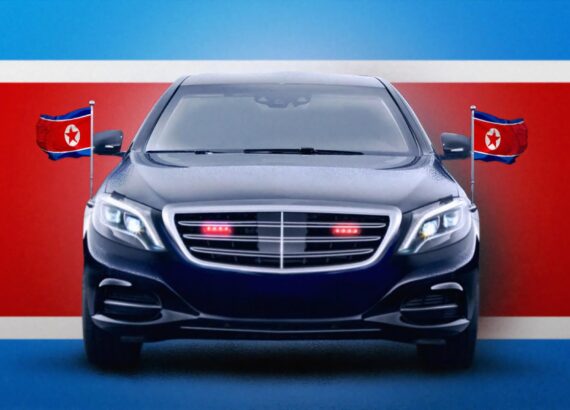 Here are a few ideas to make your trips a little easier:

Most important—don’t forget to pack a small bag with wet wipes, heavy plastic bags and a change of clothes just in case someone becomes ill during the trip.  I learned that lesson the hard way!

How Long Does Meat Last in the Refrigerator?