Now your kids have one up on you. You know how you say their brains will turn to mush from so many computer games?  That’s not necessarily true anymore.

According to the American Association for Geriatric Psychiatry, elderly adults who play brain fitness games that exercise memory show improvements in their memory over people who do not play games. 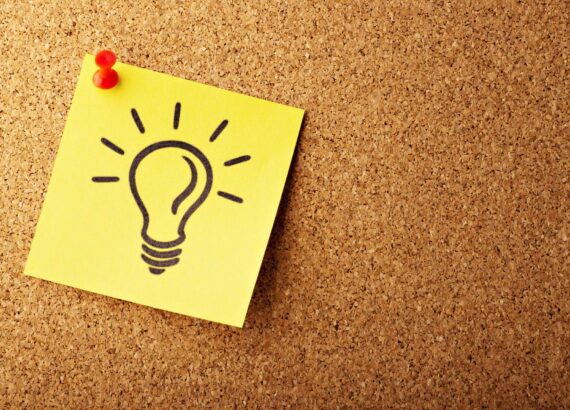 Karen Miller, PhD, University of California at Los Angeles, reported that significant differences were seen in elderly people who played the Dakim BrainFitness computerized memory game. Dakim BrainFitness makes getting a rigorous brain workout feel like watching your favorite television game show. Designed just for seniors, Dakim is a special set of cognitive training exercises that are as fun as they are good for your brain.

They were tested with 4 different memory tests and all individuals in the study showed improvement.  The maximum benefit comes when you keep on playing,”