Home / Bee in the Know / Did You Know! Coffee May Be Associated With Lower Risk of Arrhythmias

Good news for coffee drinkers! New studies suggest that multiple cups of Joe are associated with a lower risk of cardiac arrhythmias.

“A lot of people think they have palpitations from coffee, and doctors commonly tell people not to drink it, but there are very few actual data, and the data that are available suggest no relationship,” said lead investigator Dr Arthur Klatsky (Kaiser Permanente Division of Research, Oakland, CA). “We went into this study thinking there would be no association, but to our surprise, there was actually an inverse relationship. It could be protective, although one observational study doesn’t prove anything yet.” 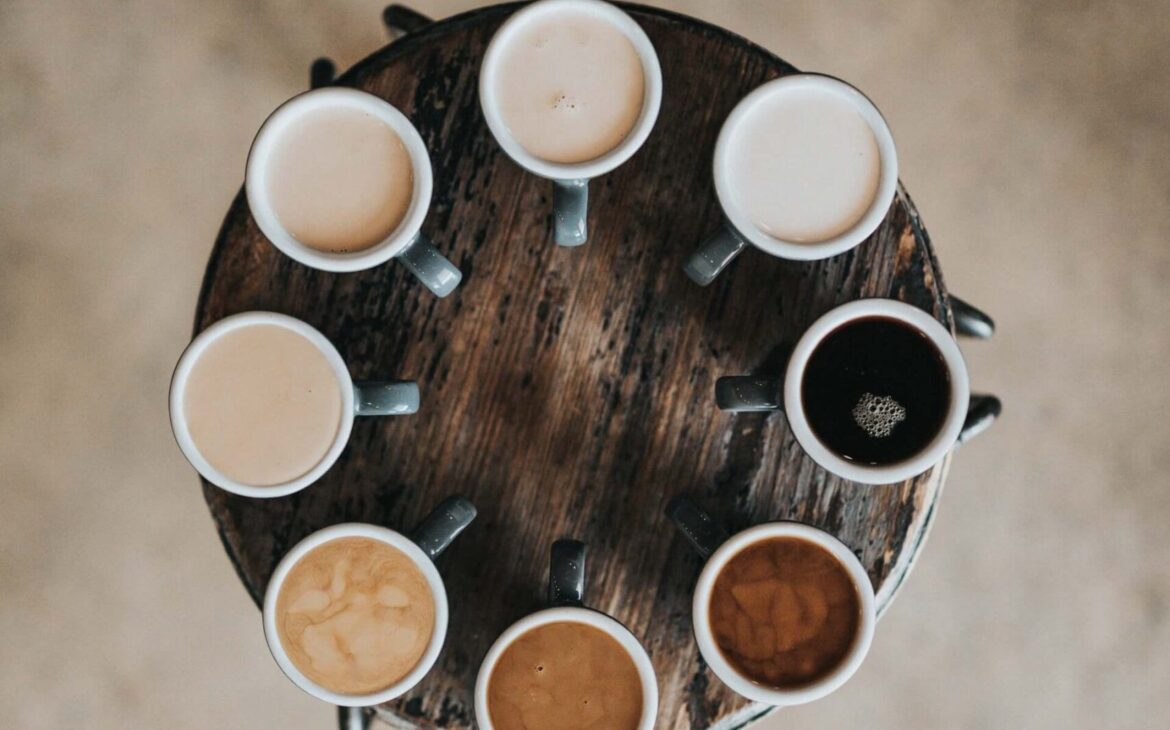 After adjusting for multiple variables, including body-mass index, blood pressure, total cholesterol, and other measurements, the researchers found that coffee consumption was associated with a lower risk of hospitalization for arrhythmias and that the protective effect appeared to be additive. Individuals who drank more than four cups of coffee per day had an 18% lower risk of being hospitalized for any arrhythmia, and this reduction in risk was consistent among men and women, different ethnic groups, and smokers and nonsmokers.

Coffee is a complex substance. It includes other ingredients that might be at work, including antioxidants, in reducing the risk of arrhythmias. However, researchers also performed an analysis looking at the relative reductions in risk among people who drank only decaffeinated coffee and found no protective effect, which suggests caffeine is the protective source.