I had to tell you a little followup story to Geri’s big luggage find at the thrift store.  We were talking about some things that Geri had scoped out the week before to prepare for our big shopping spree.

She really wanted to buy this pretty curtain rod with metal leaf ends that she saw and hoped it would still be there.  Well, as she tells me more about it, my mouth dropped open and my face froze.  A few days before, I had taken a load of stuff into the thrift store to donate, and yes, you guessed it, I was the one who donated that unused, still in its box, curtain rod.

Unfortunately, on the shopping day, the curtain rod was gone. 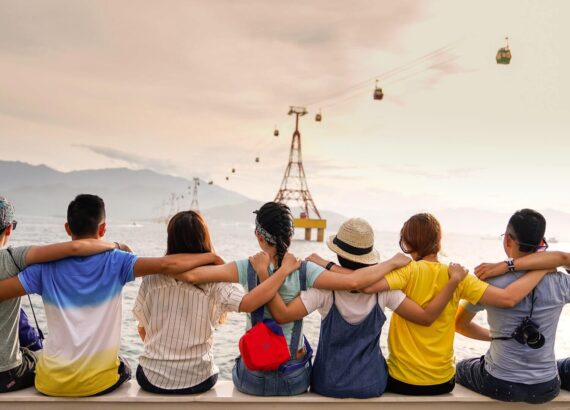 It’s been two weeks since then, and I still feel bad about not checking with Geri and my other close friends to see if they wanted anything before I donated it.  So next time, ask around, give it away to your friends, and then donate the rest.

Save Time and Money–Use Your Crockpot for Dinner