“Exercise is a healthy, non-invasive, inexpensive and achievable lifestyle factor that can be used to reduce cancer risk,” lead author Dr. Christine M. Friedenreich from Alberta Health Services, Canada, told Reuters Health by email. “Unlike some other options, e.g., chemoprevention, there are no harmful side effects and the benefits are considerable for many other chronic diseases as well.”

In a randomized trial reported online February 16th in the Journal of Clinical Oncology, Dr. Friedenreich, and her colleagues examined the effect of an aerobic exercise intervention on circulating hormones in 320 women, ages 50 to 74.

The exercise program involved at least 45 minutes of aerobic exercise 5 days a week. In the control group, women merely maintained their usual level of activity.

Women in the test group exercised for an average of 3-1/2 sessions per week for around 45 minutes/week. At 12 months, the exercisers had significant reductions in estrogens compared to controls. 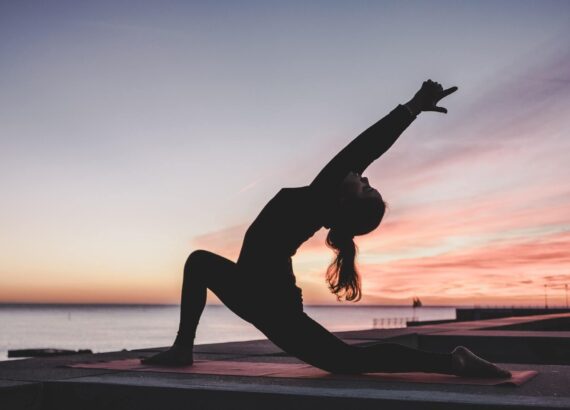 “This study is quite exciting since it is the first one ever published that has found a statistically significant effect of exercise on estrogen levels, hence, we now have evidence that exercise may influence breast cancer risk through estrogens, which was previously only hypothesized to be one of the pathways,” Dr. Friedenreich said.

She and her colleagues are now examining what level of exercise is required to influence these biologic mechanisms so that more precise exercise guidelines can be developed for breast cancer prevention.  In the meantime, let’s get to it!!!