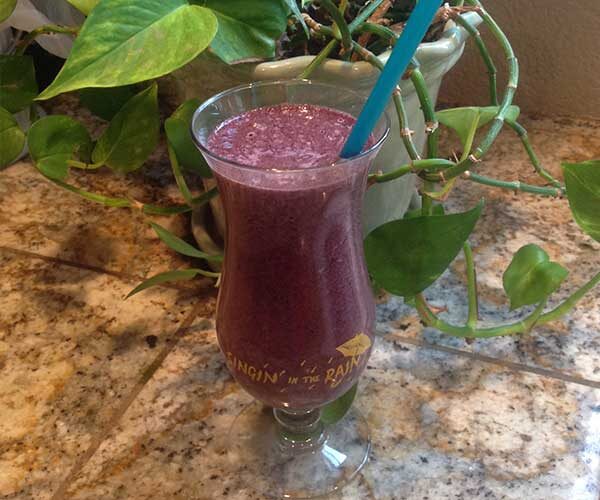 I can’t be the only one who’s ever done this. Have you ever gone to Costco, bought a big bag of spinach, and realized about ¾ the way through the bag that there was no way you were going to finish it before it goes bad. And there’s nothing worse than spinach-gone-bad.

I make spinach salads, add some to omelets, and sauté the lovely greens to serve with pork chops, but no matter how hard I try, I usually still have some left in the bag that is just a tad too past its prime.

What does a respectable S2S girl to do? Save it for smoothies, of course! Let me show you how to freeze your spinach in ice cube trays to easily pop into your favorite smoothie recipe. Another method you can use is to put the whole spinach bag in the freezer and take out handfuls to add to smoothies. But I don’t like to do this since it also freezes some of those spinach-gone-bad leaves. Yuk!

You can buy a pack of two ice cube trays at the dollar store, and if you have a blender, that’s all the equipment that you need.

The trick I use is to measure the water using the tray itself. Since I have two trays, I fill the tray twice with fresh water, and empty it into my blender. That way, you won’t have too much or too little spinach mixture when you’re ready to pour. 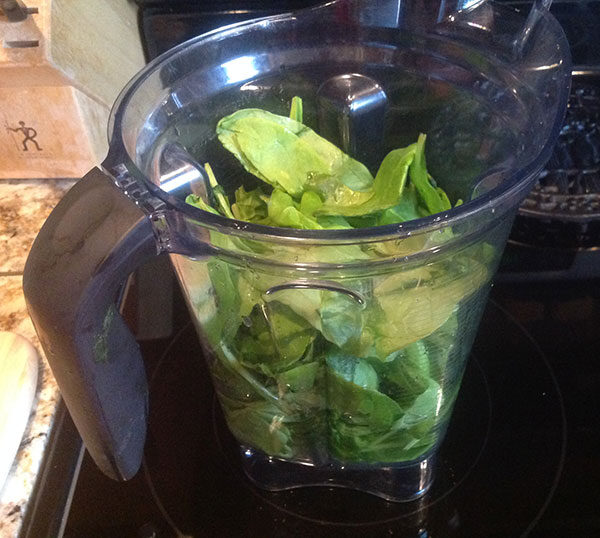 Take the salvageable spinach left in the bag and add it to the blender. Blend on medium to high until you get a nice smooth slurry (love that word…slurry). 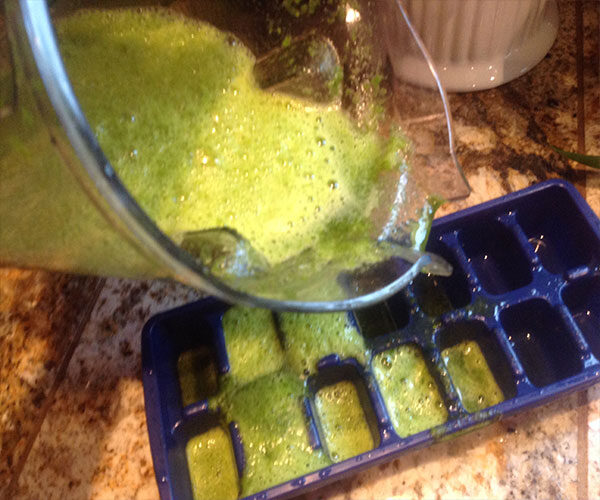 Pour the spinach mixture back into your ice cube trays. You may get a bit of froth from blending, but that’s OK, it’ll freeze too. (How about a nice spinach latté, foam and all?)

Freeze overnight. Once frozen, pop out the cubes and store in a freezer Ziploc bag. I like to use 4 cubes per smoothie, but you can adjust to suit your taste. 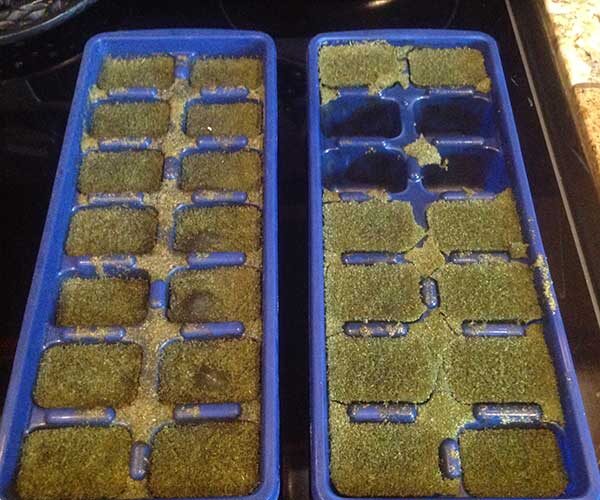 This method also works with chard, kale, or any leafy green that you don’t want to waste. I’ve even done it with salad greens, not wanting to waste the vitamins and minerals.

Now you can easily add some vitamin-packed spinach to your favorite smoothie in no time at all. The spinach cubes also make a nice addition to a hearty soup.

Save Money on Shipping Those Gifts