Home / Bee in the Know / Getting Rid of Wasps

Wasps, hornets and yellow jackets are more dangerous than a honey bee. There have been deaths in the United States as a result of allergic reactions to their venom.  Caution is advised when dealing with these little pests.  The following is some information that may be useful: 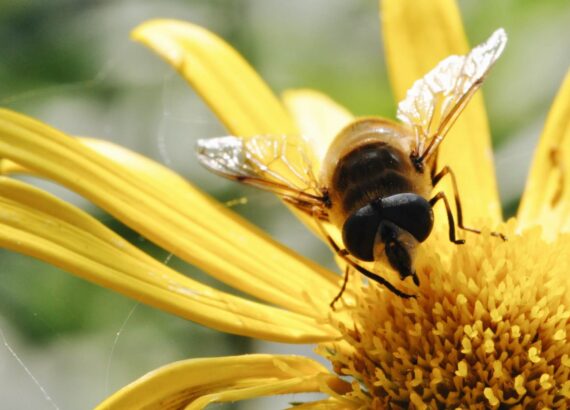 They can be dangerous especially around young children, so handle them with respect. It is suggested that you get professional help in removing wasps and their nests around your home.