Home / Bee in the Know / Listeria Outbreak from Cantaloupes 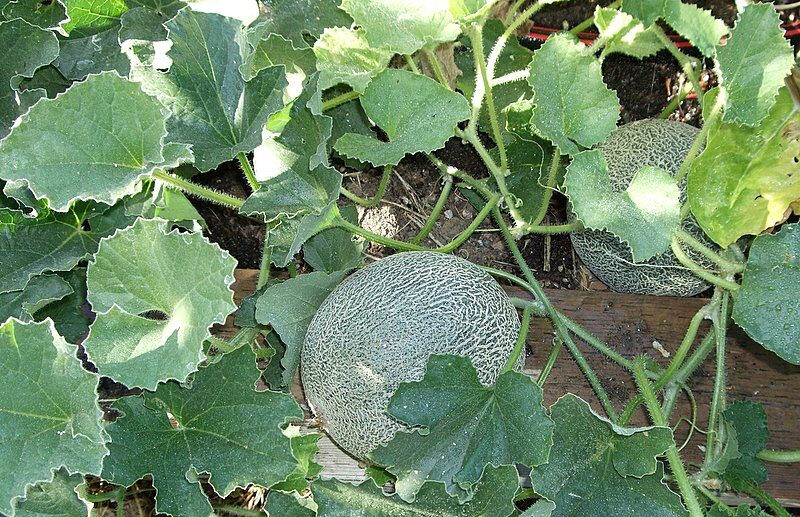 Our area of the country recently had a Listeria outbreak, and since I recently had a nasty, weeklong stomach bug, I called our local Health Department to see if this is what I had.

Listeria is a type of bacteria that are commonly found in soil, stream water, sewage, plants, and food. Listeria are known to be responsible for listeriosis, a rare but potentially lethal food-borne infection. So you can see my concern. In fact, four people died in our recent outbreak.

What I learned from the Health Department surprised me though. Health officials thought the latest outbreak was caused by cantaloupes. They said most people (including myself) don’t wash the outside of the cantaloupe once it’s in their kitchen. The melons grow on the ground the same as watermelons, pumpkins, and other squashes, and dirt can cling to the outside rind. And that dirt can carry Listeria.

I was told to always wash the outside of any melon with soap prior to cutting and eating to avoid stomach infections such as Listeria. Keep your counters clean too. And of course, wash or sanitize your hands regularly to avoid ingesting nasty germs.

Even with a week of “you-don’t-want-to-know” stomach infection symptoms, I never went to the doctor so there’s no way to tell what bacterial infection that I picked up, or from where. But rest assured, I’ll be washing those cantaloupes from now on, just in case.

PS. Just after I posted this, an article came out in our local paper.  Listeria Outbreak Linked to Rocky Ford Cantaloupe

Is Your Stuff Taking Over Your Life?