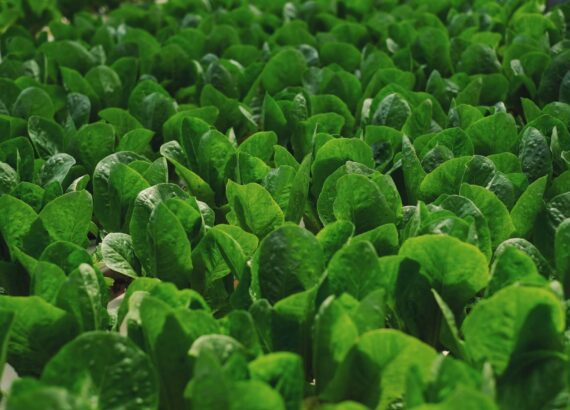 Should you throw out that slightly sour milk? No! Tonight we’re having Spinach Ravioli with Alfredo Sauce.

This was extra fun because son#2’s girlfriend was over for dinner, and I was walking her through the steps to make the homemade sauce. With 3 sons and a husband, it was so nice to actually have another female in the house!

The ravioli was purchased at Costco, and comes with 2 packs of herbed parmesan cheese packets. Normally, I just toss the ravioli with a bit of olive oil, add the packets, and serve. But we’re still on our challenge to use up the half gallon of milk, which I swear is multiplying in my refrigerator!

Ravioli – cooked according to directions

A large handful of fresh spinach

Before you cook the ravioli, cut the spinach into strips and add the spinach to the boiling water and cook for about 5 minutes. Remove. (To make it easier, use the pasta pot insert with the holes.) Now cook the pasta.

Melt the butter in a large saucepan over medium heat. Add flour and mix well. Start adding the milk little by little, mixing to remove lumps. Add the remainder of the milk. Keep stirring on medium heat until thickened, about 10 minutes, stirring constantly. This is where I get impatient and sometimes scorch the bottom; I either turn the burner up too high or stop stirring. Don’t make my mistake.

Once thickened, add the cheese packets and spinach. This will thicken it nicely.

Place the cooked, drained pasta in a large bowl, add sauce and serve immediately. This served 5 adults, with enough leftovers for one lunch.

This got rave reviews from all, and I was happy to use up 3 cups of milk.