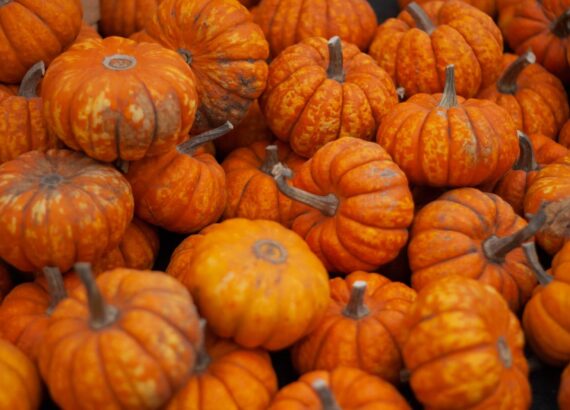 We’ve all had this happen before…milk that’s just too sour to drink. Do you pour it down the drain? Don’t! Slightly sour milk is fine for cooking. The challenge: use up the 1/2 gallon so I don’t throw it away.

I have 1/2 gallon of fat free milk that no one wants to drink, even me! After performing the “sniff test” more than once, the milk was deemed past the drinkable stage. It’s time to cook creatively!

A half a gallon is a lot of milk! I can’t think of one recipe that would use it all, so it looks like I’ll be cooking all weekend. Here’s how I used up this milk, and by using food already found in my pantry and freezer.

HOT TIP! If you don’t have time to cook right away, freeze the milk in one cup increments to use later. Thaw, mix it up, and cook. 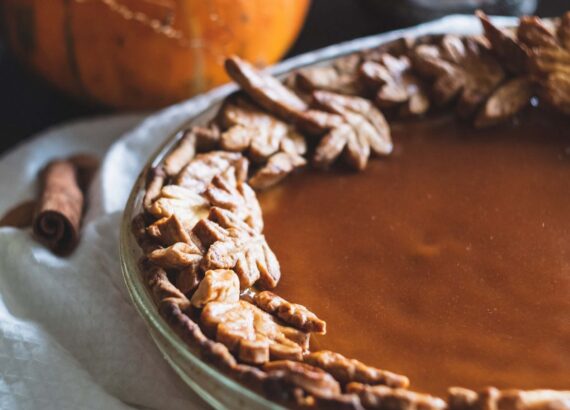 Using my mixer, I combined the milk and the pumpkin until smooth. Blend in the pudding mix. I was actually planning to stop there and put the pudding into cups, but it seemed too blah. I added about 1 tsp of pumpkin pie spice. After foraging in the refrigerator, I found 2 tubs of cream cheese with about 1/4 cup each- one regular, and one blueberry. Those were also whipped in. The blueberry cream cheese added some blueberry bits and cream cheese flavor, but the blueberry flavor was overwhelmed by the pumpkin.

In the pantry, I found a graham cracker crust that I bought when it was on sale at the grocery store. ($1.20 off the regular price) Refrigerate and enjoy.

And that’s how 2 cups of milk became a pie. Stay tuned on how I used the rest of the milk!…