Home / Occasions / Christmas / What is Your Favorite Christmas Movie?

I love this time of year with all the decorations, the shopping, the Christmas cookies and the time spent with family and friends. When my children were little I remember settling in with our pillows and blankets on the couch, with a plate full of Christmas cookies and milk in preparation for a night filled with Christmas movies.

Many of the Christmas movies on TV air early in December, so we much preferred our VHS movies that we could watch closer to Christmas without commercials. We always started off with Home Alone and Home Alone 2–two of my son’s favorites.

My husband’s favorites are It’s a Wonderful Life and Scrooge (the 1951 version). My favorites are Miracle on 34th Street (1994 version) and Rudolph the Red Nose Reindeer. 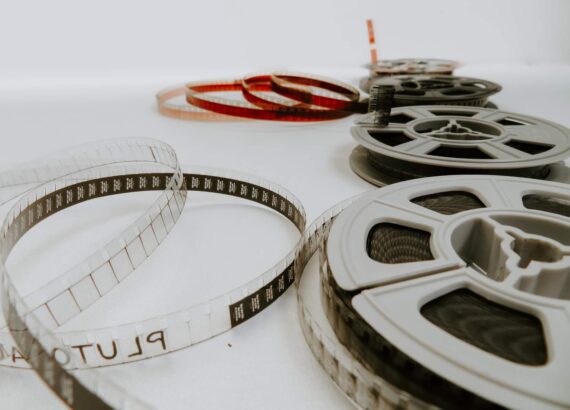 My children are older now, DVD’s have replaced our VHS’s, and I am lucky to have them home long enough to watch one movie. But my husband and I continue the tradition every Christmas. Start your own tradition with family and friends. Here is a list of some Christmas movies we love and recommend.