The first project of my Fix-It-Up series is to fix the drawers in my kitchen.  One runner had completely disappeared with no one admitting the deed, and the other rails were not staying in their tracks. This caused us over the months to push, pull, and tug until one whole drawer front tore loose from the drawer itself.  My hubby fixed that problem but the root of the problem remained-drawers that wouldn’t slide.

I purposefully picked a rather easy project for my first in the series for two reasons:  one, to attempt to succeed in my first project (the vanity of it all), and two, because I had just finished putting away all my Christmas stuff the week before and I was tired!

My trip to Home Depot for a replacement drawer runner was successful only because of a very helpful gentleman who couldn’t help overhearing me and Geri talking to a nice, although clueless, Home Depot employee.  This kindly bystander just happened to be a cabinet builder, lucky for us and filled our heads with all kinds of advice and tips about drawer problems.  I’ll share those with you as we go. 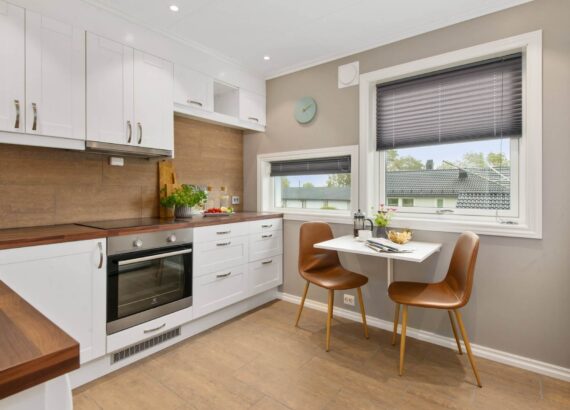 Here are the steps I took with explanations so you can master this task yourself.